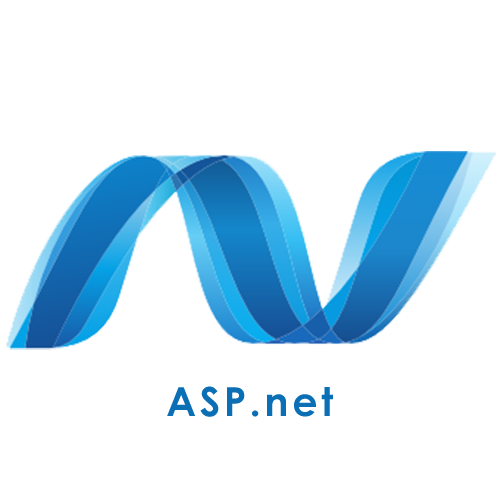 ASP.NET is widely used for building a variety of web-based applications, including e-commerce sites, social networking sites, and enterprise applications. It is known for its robustness, scalability, and security, and is often used in conjunction with other Microsoft technologies such as SQL Server, Azure, and Visual Studio.

If you are new to ASP.NET, there are many resources available to help you learn the framework and how to use it, including online tutorials, books, and community forums. There are also a number of tools and libraries available for working with ASP.NET, such as IDEs, testing frameworks, and libraries for data access and networking.

RunCode allows users to write and run code in a variety of programming languages, including C#, F#, and VB.NET, which are commonly used with ASP.NET. The platform provides a web-based code editor and an integrated development environment (IDE) that users can use to write, edit, and run code. It also includes features such as syntax highlighting, debugging tools, and support for multiple programming languages.

To use ASP.NET on RunCode, you will need to have an ASP.NET application that you want to run. You will also need to make sure that you have a .NET runtime environment installed and available on the system where you are running the code.

To run an ASP.NET application on RunCode, you will typically need to use the dotnet command line utility, which is part of the .NET SDK. The dotnet utility allows you to build, run, and deploy .NET applications and libraries, and provides a number of options for controlling the behavior of the application.

For example, to run an ASP.NET application named MyApplication on RunCode, you can use the following command: