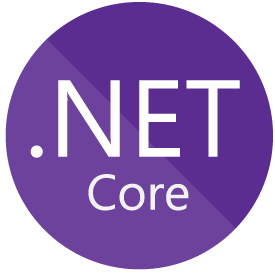 .NET Core is a free, open-source, cross-platform framework for building modern applications. It is a modular, lightweight, and high-performance runtime that can be used to build applications for a wide range of platforms, including Windows, macOS, and Linux.

Some of the key features of .NET Core include:

If you're interested in learning more about .NET Core, there are many resources available online, including Microsoft's official documentation and tutorials.

Use RunCode.io and can create a workspace for building .NET Core applications. To do this, you'll need to select .NET Core as the language when creating a new workspace.

Once you have your .NET Core workspace set up, you'll have access to a range of tools and features for building and debugging your applications. These may include:

With these tools and features, you'll be able to build, test, and debug your .NET Core applications with ease. Whether you're just starting out with .NET Core or are an experienced developer, RunCode.io can help you get your applications up and running quickly and efficiently.