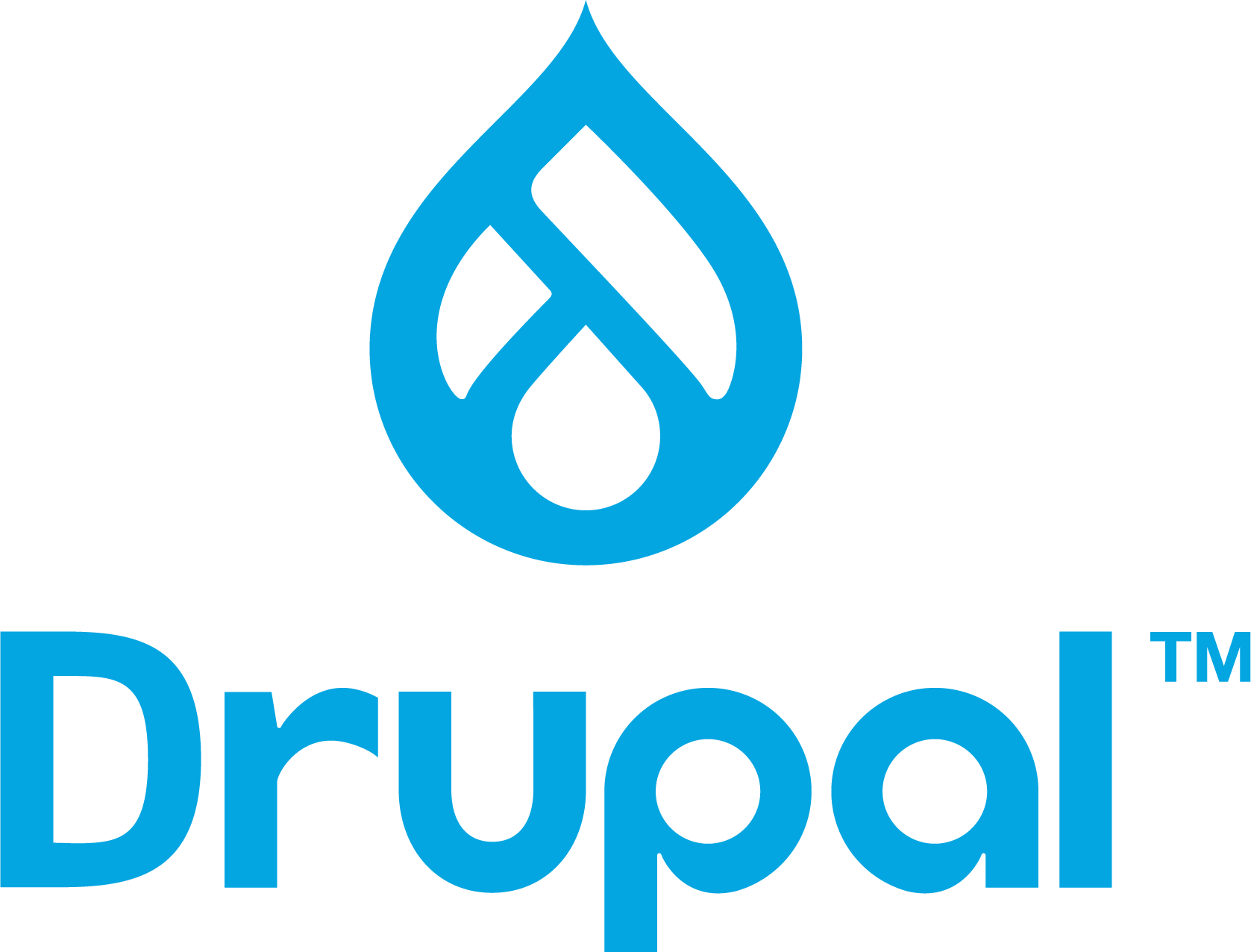 Drupal is a free and open-source content management system (CMS) that is used to build and manage websites and web applications. It is written in PHP and is based on the MySQL database management system.

Drupal is known for its flexibility and extensibility, which makes it a popular choice for building websites and web applications of all sizes and types. It has a large and active community of users and developers, which helps contribute to its ongoing development and improvement.

Some key features and benefits of Drupal include:

Drupal is used by organizations of all sizes to build and manage websites and web applications, including e-commerce sites, blogs, and more. It is particularly useful for organizations that need a flexible and customizable content management system that can be tailored to their specific needs.

RunCode is a cloud platform that allows you to run and host code snippets, as well as build and deploy applications. You can use Drupal on RunCode and in addition to real-time collaboration, integration with version control systems, and pre-configured workspaces, "RunCode" offers several other features that can be useful for Drupal development: 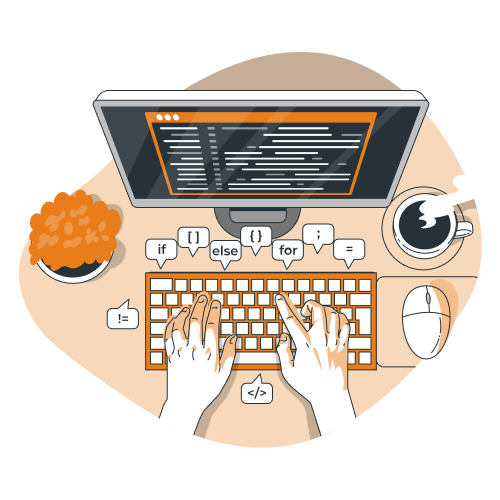