C++ is a powerful, versatile programming language that offers a range of features for building high-performance applications. Here are some notable features of C++:

Overall, the features of C++ make it a powerful and flexible language that is well-suited for a variety of use cases, including systems programming, game development, and scientific applications. 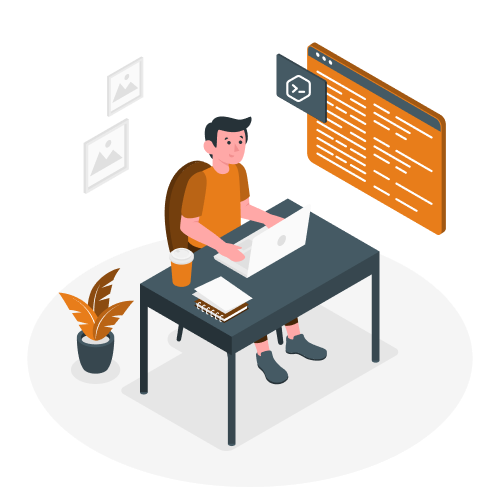 RunCode features for C++ development include:

Create teams or host hackathons and start working in the cloud.